“I was always second,” the “Selling Sunset” star, 35, said during a recent appearance on the “Today” show’s “The New Rules” series, adding that while “no one ever made [her] feel that way” on purpose, it was bound to happen.

“I think when your significant other had such a long relationship with the previous spouse, and a lot of love, and it was very public divorce, you’re coming into it, and you fall in love with each other, but you always kind of think of the ex,” she explained.

Young — who is currently pregnant with her and El Moussa’s first child together — shared that she loves being a “bonus mom” to her stepchildren, Taylor, 12, and Brayden, 7. 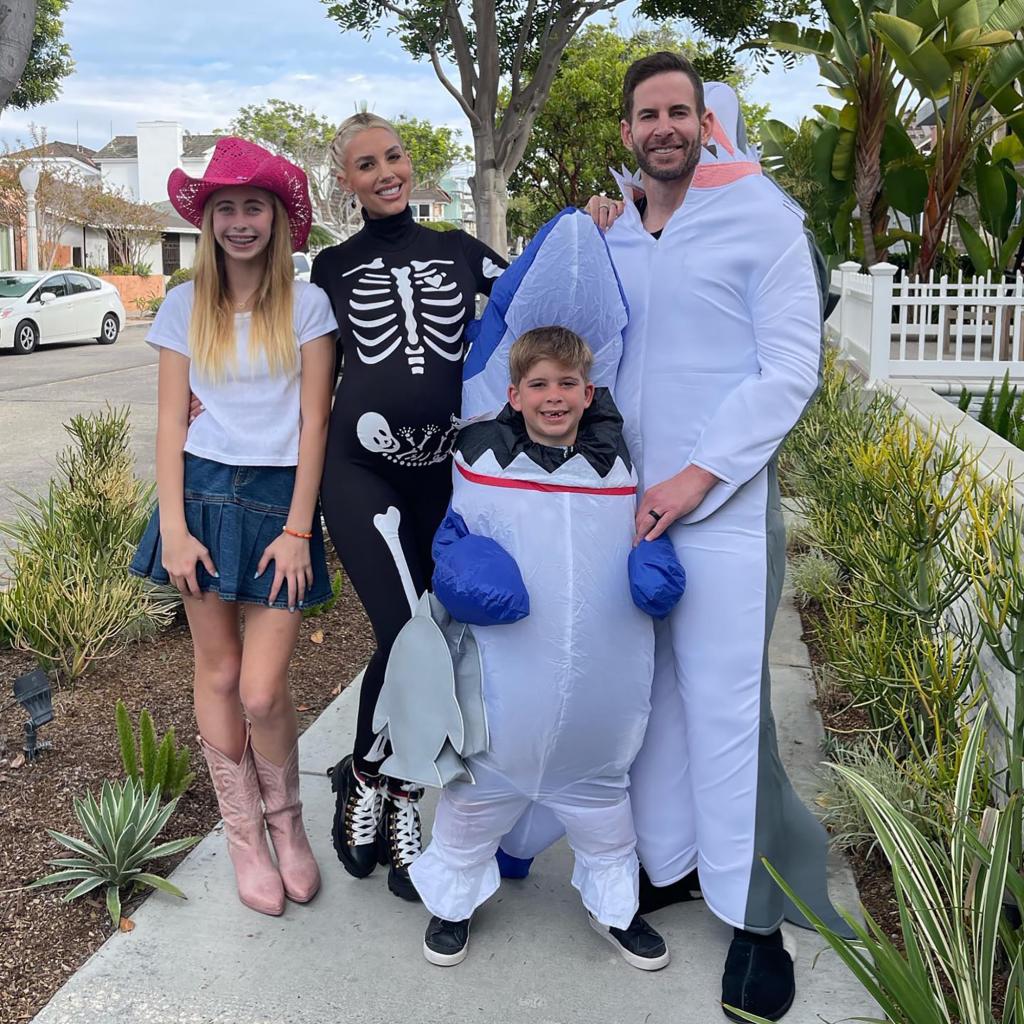 “You always kind of think of the ex,” the “Selling Sunset” star admitted. 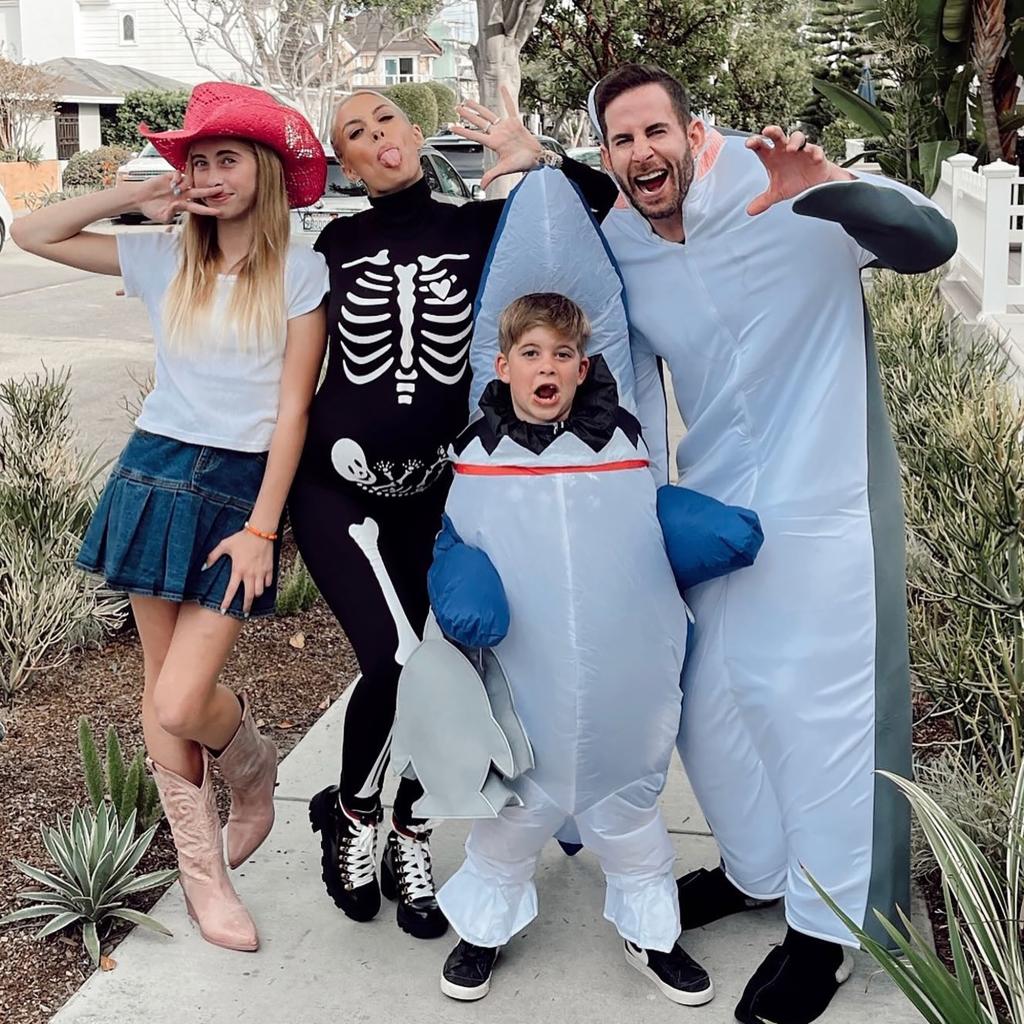 “You always kind of think of the ex,” the “Selling Sunset” star admitted.

The “Jenny From the Block” singer said she went through…

However, she admitted that Hall, 39, took a while to accept her into their lives.

“I kinda had to navigate my own feelings along with falling in love with a man, raising children, getting a whole new family and also filming my own TV shows. It wasn’t always perfect,” she said.

“I think she realized how much I love the kids, and they are No. 1 to me over anything. So any drama aside, the kids are the most important thing to all of us.”

“Flip or Flop” alums El Moussa and Hall separated in 2016 and finalized their divorce in 2018.

Hall, for her part, is now on her third marriage. After her split from El Moussa, she was briefly married to Ant Anstead, with whom she shares 3-year-old son Hudson, before secretly saying “I do” with Joshua Hall earlier this year.

Despite moving on, the two couples don’t always see eye to eye when it comes to co-parenting.

Christina and Young were spotted getting into a heated argument in May while attending Brayden’s soccer game.

Photos released at the time showed El Moussa yanking his new wife away from his ex as the two women exchanged words on the sidelines.

Prior to his intervention, El Moussa was caught in a very serious conversation with Joshua.

The foursome later issued a joint statement to Page Six exclusively, saying, “A personal matter was discussed and has since been resolved. We are focused on co-parenting as a team moving forward.”